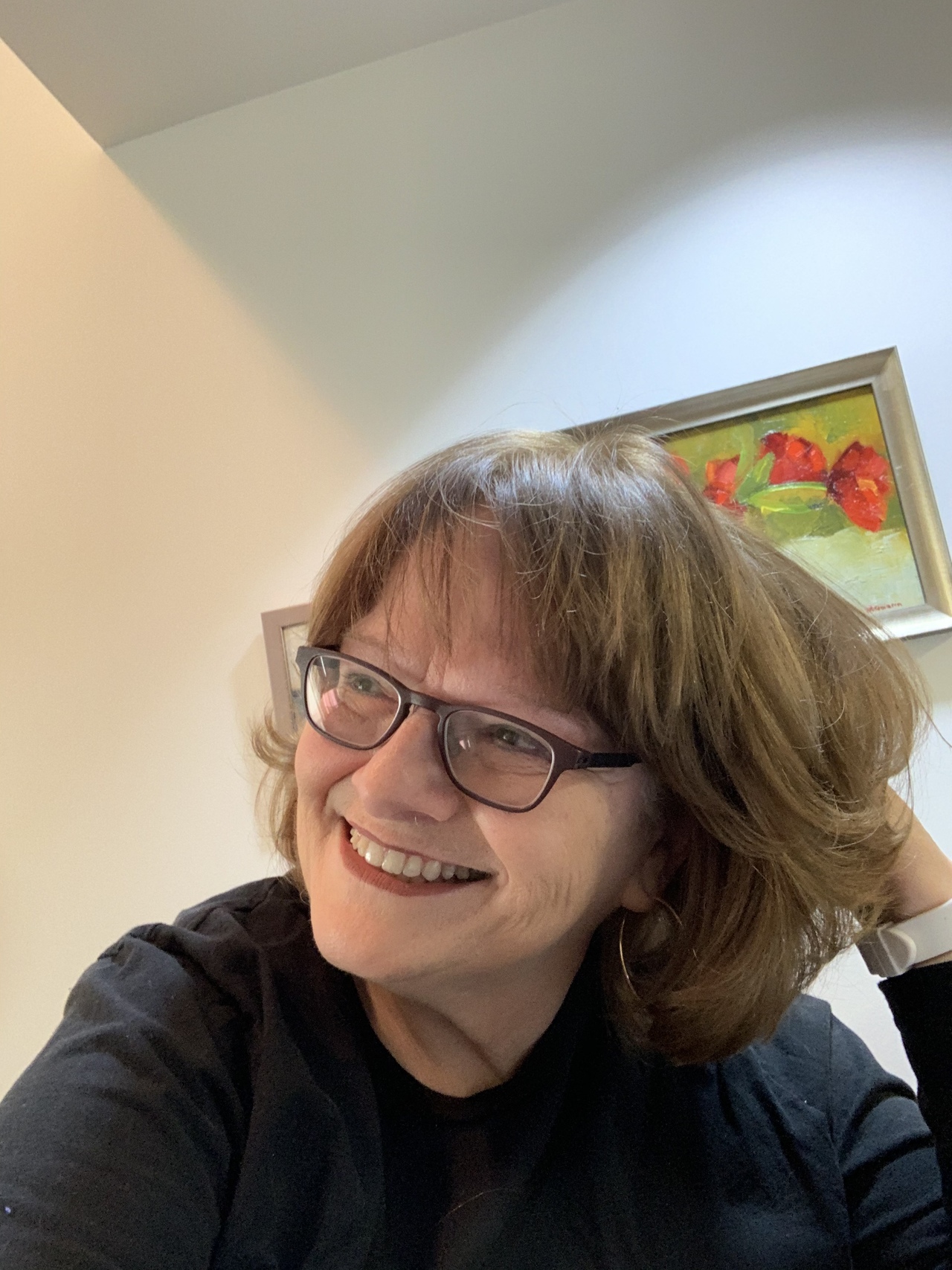 Barbara A. Wanchisen has been a railroad ticket agent, a tenured professor of psychology, a lobbyist on Capitol Hill, and a board director at a prestigious non-profit science organization. Born in Elizabeth, New Jersey, the second of two children raised by parents of Eastern European descent, she was taught frugality, common sense, and the value of a strong work ethic.

Barb developed an interest in reading and writing at an early age, and earned a Bachelor's and Master's Degree in English before taking a sharp turn in another direction to earn a PhD in psychology. After many years of writing scholarly papers and grant proposals, she felt drawn back to writing in her own voice.

She has published several essays, and is actively pursuing other writing projects with gusto on an almost full-time basis now. She is finalizing a memoir of a time when she struggled to make room in her life for the caretaking of others, a role she neither wanted nor was ready to take on.

Barb lives in Washington, DC without cats, plants or other dependents. She is an avid traveler, fascinated and inspired by people wherever she goes, yet remains a fervent east-coast aficionado.

Reflections on Being a Woman - and Being Seen

When Did I Become Invisible?

Adapting to the real world of bosses, strict timelines, no job guarantees

Afraid To Fail? Reach Out
Fear of failure can be overwhelming when making a life change
Loading…}